Dancetek has been established in Denny since January 2011. Julie started with two ballet classes and a funky dance class. Since then JDK has expanded every year firstly adding Jazz and Tap then Acrobatics and Hiphop. Then in 2016 Adult Dance and Cheerleading classes were added to diversify our dance styles.  We now offer Cheerleading, Acrobatics, Adult Funkyfit, Tap and Ballet Barrefit, Royal Academy of Dance Ballet and Pointe work, Lyrical ballet, Hiphop girls and boys, Jazz, Tap and Musical Theatre.

Children are encouraged to take part in Royal Academy of Dance ballet examinations, which we have 100% pass rate in. Every year family are invited to watch their child’s development either in class, organised workshops or at our annual show which is getting bigger and better every year. Dancetek are regular performers at local charity and community events.

Dancetek are proud to announce that they have students following a career in dance in London and abroad.

Here at Dancetek our qualified staff offer a friendly and fun environment for your child to flourish.  Our aim is that children are safe, inspired and confident whilst in our care.

Julie started attending ballet lessons at the age of 6 in Denny. Where she achieved Honours certificates; from Grade 1 to Intermediate level; in the Royal Academy of Dance Ballet Syllabus.

During her childhood, Julie also performed in Scottish festival competitions where she won the Scottish Championships in Ballet and Modern Dance. She was also an enthusiastic member of the local Falkirk Children’s and Youth Theatre. Julie has appeared in many television productions and programmes as a child.

Julie went on to train at the Dance school of Scotland (Glasgow) and Doreen Bird College of Performing Arts (London). Whilst down South, Julie gained teaching certificates in the Imperial Society of Teachers of Dance for Ballet, Tap and Modern Dance, also receiving a diploma for the prestigious Doreen Bird College of Performing Arts. During her 3 years training, Julie performed in professional productions in London theatres.

After College, Julie enjoyed dancing for Disney in Rome where she performed as various Disney characters, gaining extensive knowledge of theatre and performance. Thereafter, continuing to summer seasons; dancing in open air shows; at Alton Towers Theme Park.
Julie was a regular performer at the famous ‘Parade Cabaret Restaurant’ in Glasgow for 10 years.

Julie went onto attain a teaching certificate in ISTD Freestyle dance. Julie also gained her Teaching Certificate with the Royal Academy of Dance in 2004 after 3 years intensive training, where she obtained a distinction certificate. Julie has taught as a freelance dance teacher around Glasgow, Stirling, Falkirk and Denny areas since 1997.

Julie’s aim at Dancetek is to bring her passion, expertise and extensive knowledge to children and to give them the opportunities that dance provides.

Julie’s Dancetek opened its doors in January 2011 and has been going from strength to strength. We look forward to welcoming you soon.

Julie Carson, Teaching Certificate with the Royal Academy of Dance.
HNC in Early Education and Childcare. 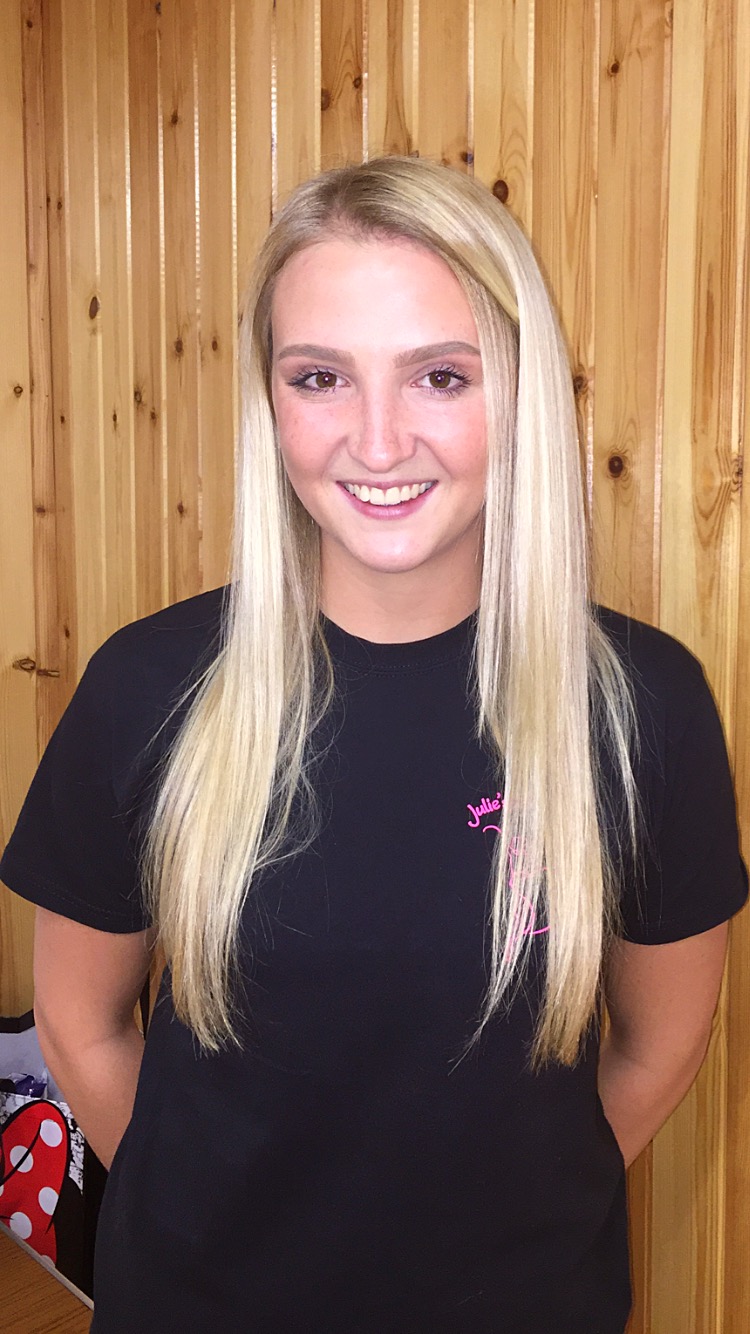 Emily has danced for 15 years and has competed around the world at Scottish, National and International competitions including the USASF Dance World Championnships where her team place 1st in Europe and 9th in the world in 2015. 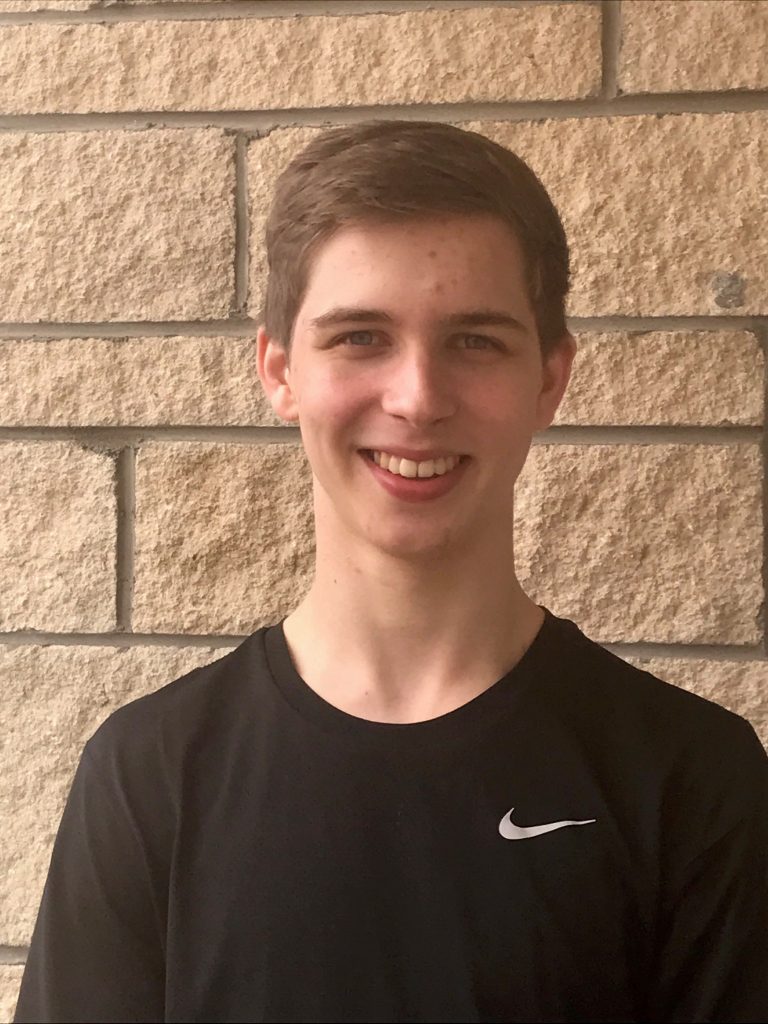 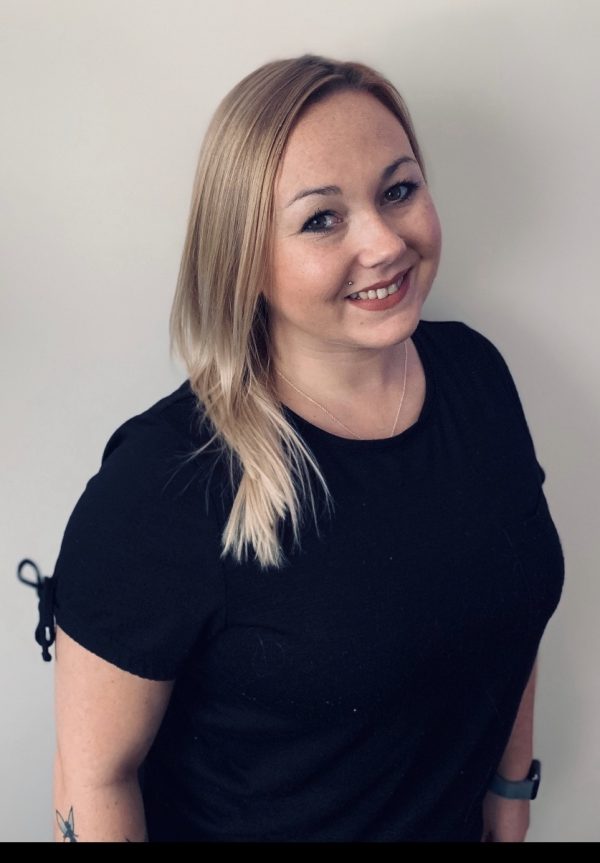 Introducing our new Jazz and Tap teacher. Laura Bryson. Laura began dancing aged 3 and from there her passion for performing and dance just grew. Laura then went onto professional training at Edinburgh’s Pass(Performing Arts Studio Scotland) where she studied Professional Stage Dance, where she was learning from the best in the industry. Laura has been lucky enough to perform in some of the best theatres and work with incredible choreographers . From college she started her teaching career which she has been doing for many years and hopes to continue sharing and passing on her passion and knowledge for as long as she can . 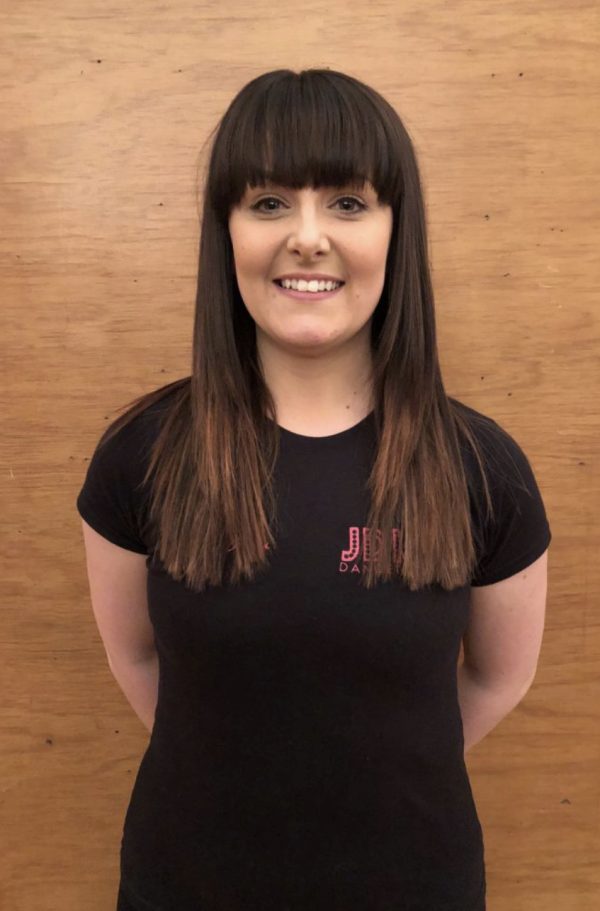 Amber started dancing at the young age of 3 learning many different styles of dance. During her teenage years Amber started to focus on Musical Theatre and started singing and acting lessons and joined the Bridge of Allan Operatic Society.

At the age of 18 Amber gained a place on the 3 year course at the Glasgow Academy of Musical Theatre Arts (GAMTA) where she gained her HND. During her time at college Amber performed in many musicals and Christmas shows. After college Amber gained many professional jobs including
Belle in Beauty and the Beast Pantomime (2016); Choreographer/Dancer for S Club at the PKD Festival (2017 & 2016) ; Jill McSkinner in Mother Goose (2015);
Dancer in both Sleeping Beauty (2014) and Jack and the Beanstalk (2013); Lead Vocalist/Dancer/Dance Captain touring Cyprus in four singing production shows which included Opera, Pop and Musical Theatre styles; Dance extra in Dexter Fletcher’s 2013 film ‘Sunshine on Leith’; Backing dancer for Michelle McManus (Glasgow Green); Supporting Act for Alesha Dixon (Hamilton Race Course)

Amber qualified as a Membership Dance Teacher with the British Association of Teachers of Dance (BATD) in 2016 and now teaches classes and workshops in Musical Theatre and many styles of dance including ballet, tap, modern, jazz, cheerleading, majorettes, hip hop, commercial and Bollywood.

Amber is pvg checked and has her first aid certificate. 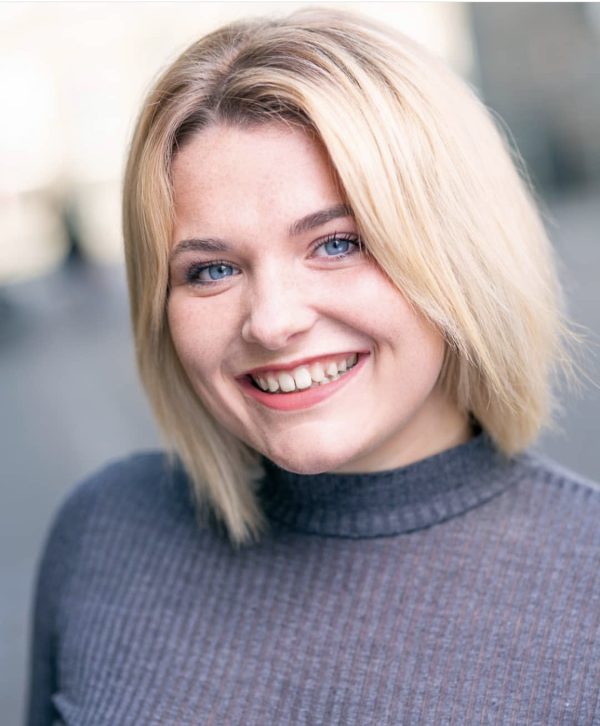 Our Town
The Brunton Theatre

I’ve been dancing since I was 2 and started cheerleading when I was 8 years old.

I used to compete with JC Dance and Cheer Academy and my very first cheerleading competition was in 2005 when I was part of the winning Scottish and European Tiny (also known as PeeWee back in the day) Team!

In 2014 I competed at my very first ICU and USASF Cheer and Dance World Championships with JC Glitter White – we were awarded 6th in the World for Scotland at ICU and 9th in the World at USASF.

After 3 years at the Cheer and Dance World’s, I retired from competitive All-Star Cheerleading to help coach and compete with my University Team – the Strathclyde Warriors.

In 2017 I wasn’t ready to hang up my dancing shoes just yet as I auditioned for the Scottish Rockettes – Scotland’s Professional Dance Team. I’ve now been dancing pro with the Rockettes for two seasons where I get to perform at various sporting and charity events.

This error message is only visible to WordPress admins